The Amazing Health Benefits of Honey

Honey is a natural sweetener made by honey bees and this is the most commonly known type as it is used for human consumption and commercial production. Honey bees produce honey using floral nectar and sometimes honeydew (a sugary-sticky liquid secreted by aphids who are a small bug found on trees). The hardworking insects store honey in wax mould like structures that we know as honeycombs.


Honey is collected from colonies of wild bees and hives of domestic bees, a practice known as beekeeping. A domestic bee hive approximately produces about 29 kilograms of honey annually. Beekeepers conciliate the bees using a bee smoker, which triggers an instinct where they want to save their hive from a likely fire making them less aggressive, so as to safely collect honey from a hive.


After the honeycomb is successfully removed the honey is extracted by either using extractors or by crushing the honeycomb. It is then filtered to remove leftover wax pieces and debris. The majority of microorganism types do not grow in honey, so the sealed goodness does not spoil for even a millennium! 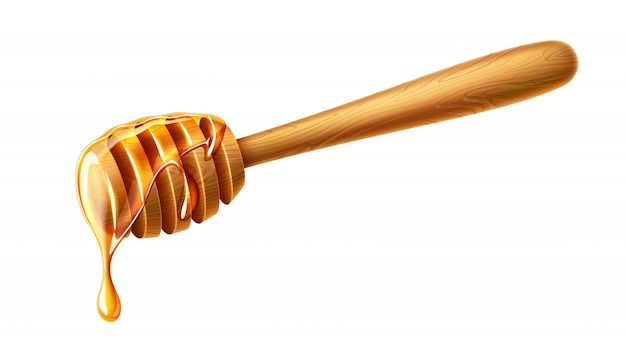 
Honey contains phenols, a plant-based compound that is a powerful antioxidant known for the abundance of benefits it provides. The most commonly known benefits are that it reduces heart attack and stroke risks, promotes eye health, and in addition to these benefits phenols fight against free radicals, stopping them from reacting with other molecules in the body.


The Cold Malady isn't a Pain 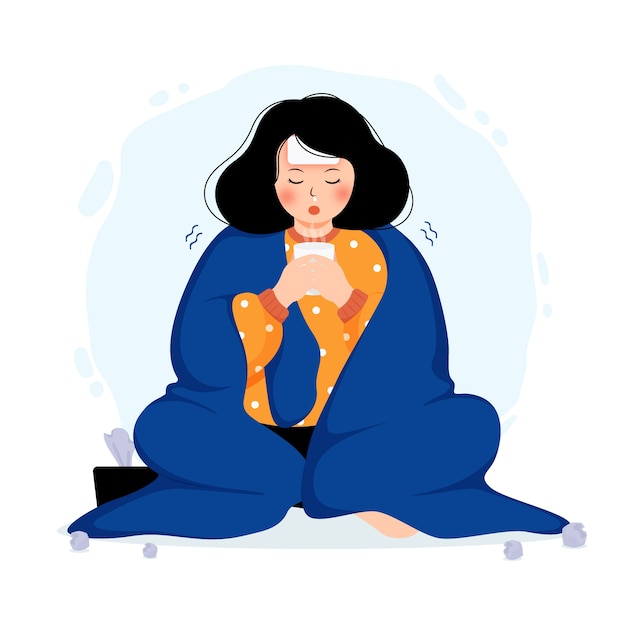 Dextromethorphan is a cough suppressant that’s always available at any pharmacy. But research proves that honey is as good as this suppressant and what’s best is that honey is natural. A couple of teaspoonfuls straight or with hot tea and the juice of a lemon wedge is the perfect cure for a troublesome cold.


Honey contains hydrogen peroxide a mild antiseptic used to clean minor wounds, some people even use it as a mouthwash. Raw honey can kill these bad bacteria and fungi, for this reason, honey was used as an effective treatment for wounds back in the old days. Honey can totally heal up a wound as it also promotes regeneration of tissue! 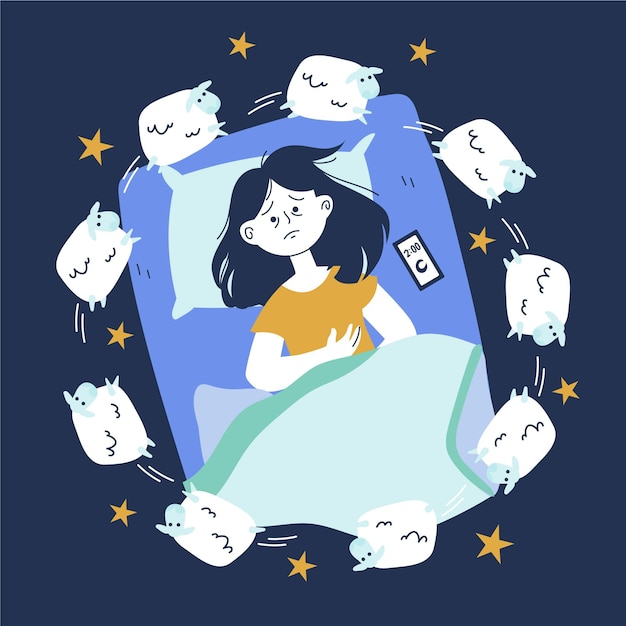 Serotonin is a chemical which is also called as the happy chemical as it improves our mood, and reduce the development of anxiety and depression. Honey improves serotonin levels in our brain and the body converts this released serotonin to melatonin, a compound that improves the length and quality of your sleep.


Our skin gets really dry sometimes to an uncontrollable point stressing us to the limit. Honey does wonderwork with moisturizing dry skin and chapped lips. Scrubs and masks made with honey are quite often used by the female gender both young and mid-age for glowing, moisturized, and even-toned looking skin.

At Tipson, we came up with a healthy organic herbal infusion. The combination of matcha, honey, and lemon provides a load of health benefits. The flavour is amazing and very detoxifying!