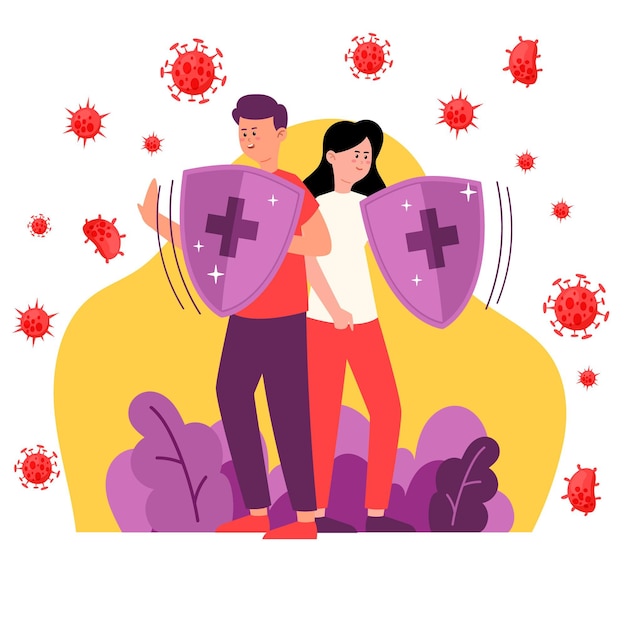 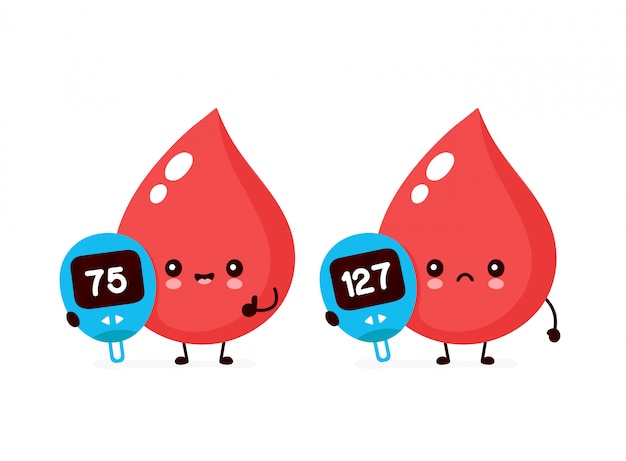 
Prevents the loss of brain function

Now you know why ashwagandha has become such a popular herb. It truly has some miraculous properties that can aid numerous facets of your physical well-being. However, it is important to note that when you do consume ashwagandha to always check for the quality of the herb and to try and source organically. This is something we do not compromise on at Tipson when bringing you our organic ashwagandha range!