by Tipson Tea August 30, 2020
The Chinese call what we commonly know as tea as “cha”, hence the Hindus called it “chai”. Chai is normal black tea but what makes masala chai special is the addition of spices and optionally herbs to the brewed black tea which gives it an aromatic smell and a unique taste. Commonly added spices are cardamom pods, cinnamon sticks, ground ginger, cloves, and black peppercorns. Adding other spices that suit your taste can make various blends of masala chai.

In ancient times the Indians considered tea as a medicine rather than a relaxation beverage. During these days the Indian Tea Association disapproved of masala chai, because of the high proportions of spices, milk, and sugar added to it. Due to this consumption of masala chai fell, now in the 21st century masala chai is a well-renowned beverage with a firm establishment.
So why drink it? 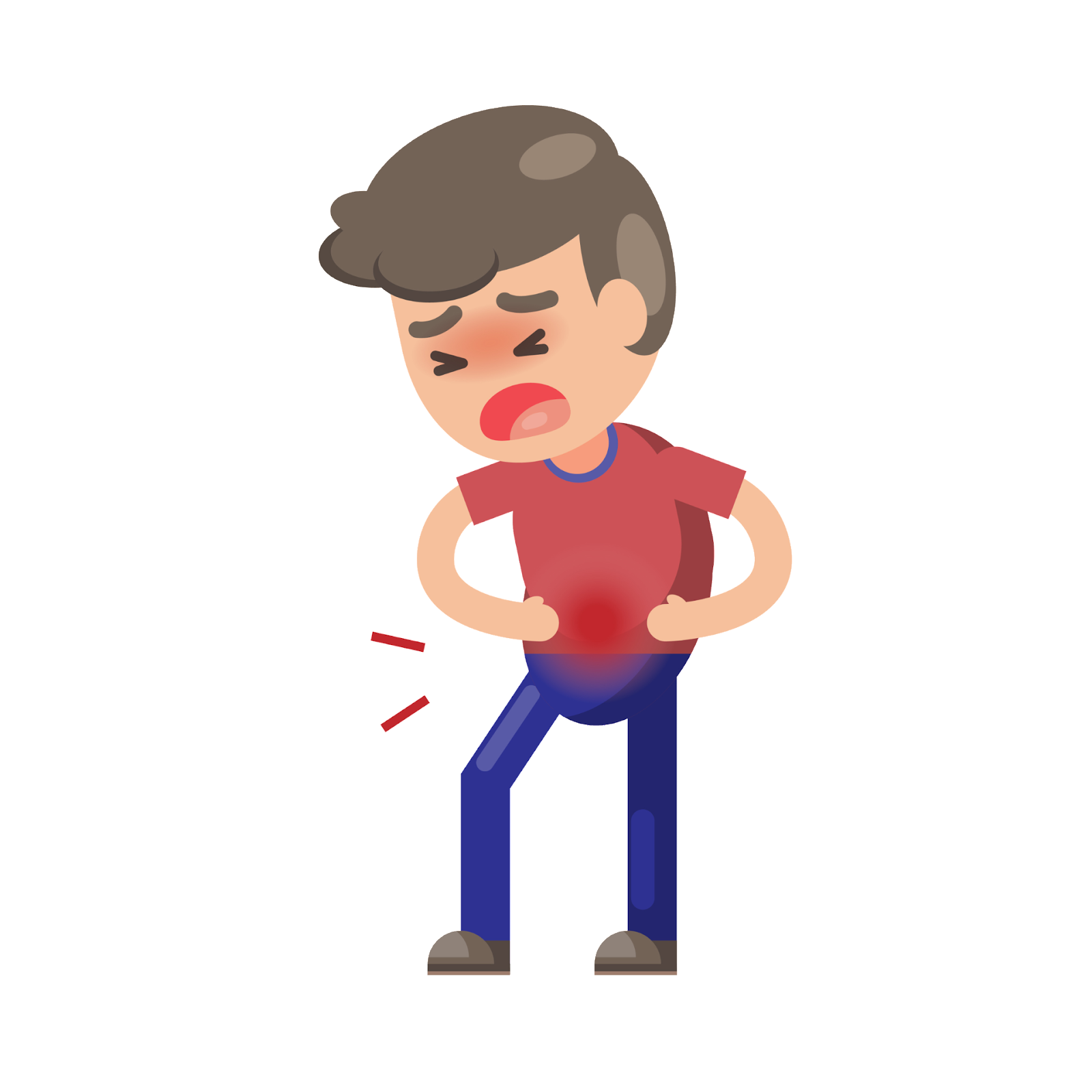 Ginger is a spice known for its digestion properties, helping to produce digestive enzymes in the system that works as catalysts, breaks down the fats and proteins which speeds up the digestion process.

Two main ingredients of masala chai have benefits that can improve your overall heart health, like reducing high levels of bad cholesterol, and blood pressure.

Acetyl Eugenol, a compound in clove has circulatory benefits that decrease platelets from clumping together in the blood, this improves blood circulation and reduces blood pressure. Cinnamon is another common ingredient in masala chai, cinnamon helps reduce bad cholesterol levels (LDL) and triglycerides, but stabilize good cholesterol levels (HDL). Consuming masala chai on a regular basis can improve your heart health! 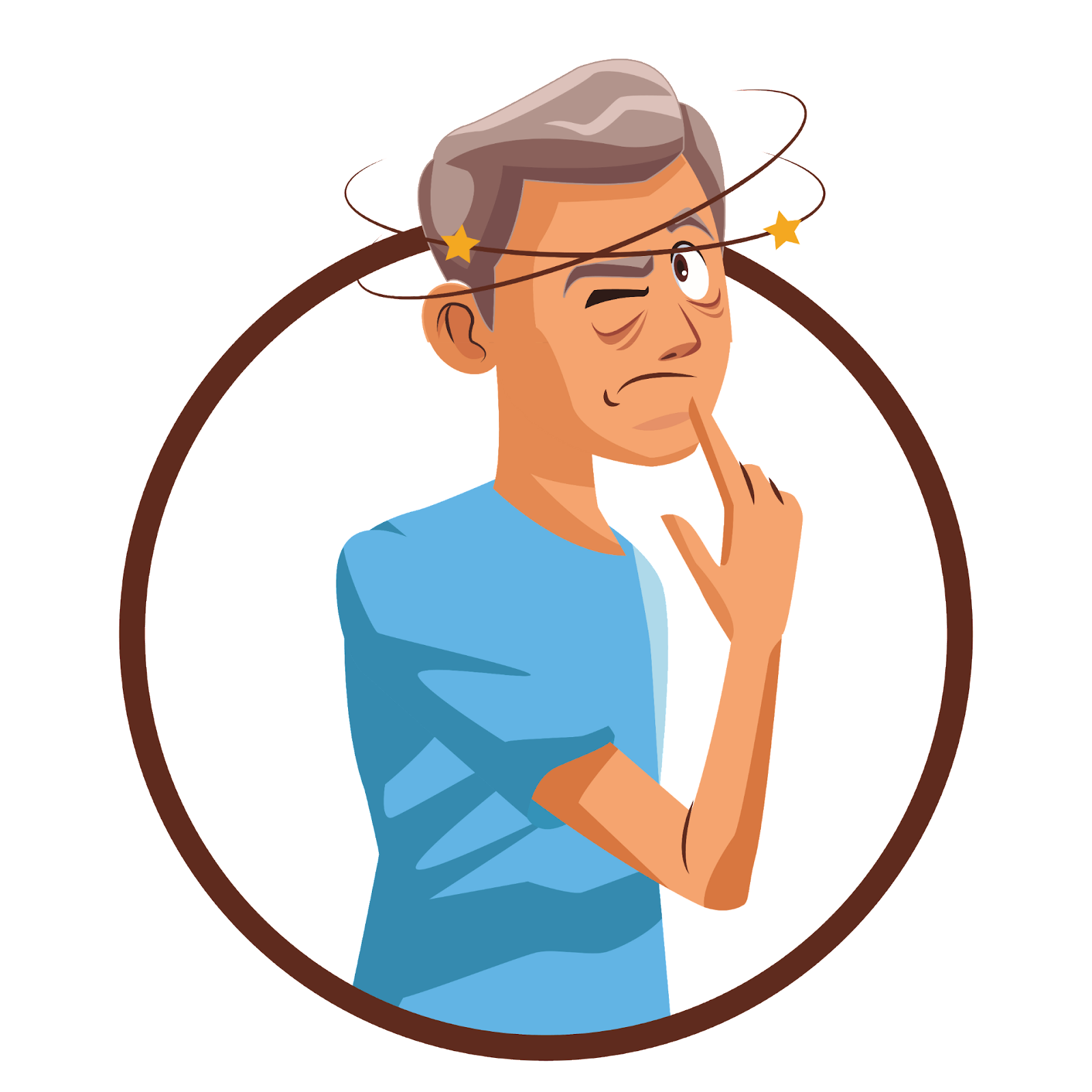 Tau is a protein (found in brain cells) that forms microtubules to transport nutrients to nerve cells. However, there are abnormal tau proteins that are non-identical, these are harmful to your brain, as they form clusters and make your brain a mess! Researchers believe that this is the main reason for Alzheimer’s. Cinnamon, providing more than just one benefit stops the formation of these clusters, which likely reduces the chance of getting Alzheimer’s.

An Easy Solution for Premenstrual Syndrome

Premenstrual Syndrome, more commonly known as PMS is a very hard time for women. They tend to get mood swings, fatigue, cramps, food cravings, irritability, and sometimes even depression. Clove is a soothing spice that can help to cope with fatigue, mental exhaustion, and stress, cardamom, on the other hand, improves anxiety. Masala chai containing both these ingredients is an ideal beverage to consume during this uneasy period.

Abundant in antioxidants that can prevent cancer!

Containing ingredients that each have a lot of antioxidants masala chai is filled with antioxidants! Research shows that some of these antioxidants help prevent cancer and cancer causing cells, these cells are formed when a lot of riot cells are formed, this is very harmful to our body as it damages our healthy cells and our DNA! With the antioxidant powerhouses like ginger, cinnamon, cardamom has anti-oxidizing properties that can prevent the growth of this dangerous disease.

It’s no surprise that the Indians considered chai as a medicine and masala chai itself as one because it is a beverage with tons of health benefits. Tipson made a blend using masala chai even more healthy by mixing matcha tea to the mix. These unique tastes make up a fine drink that you don’t want to miss out on!
Back to Blog
Use left/right arrows to navigate the slideshow or swipe left/right if using a mobile device